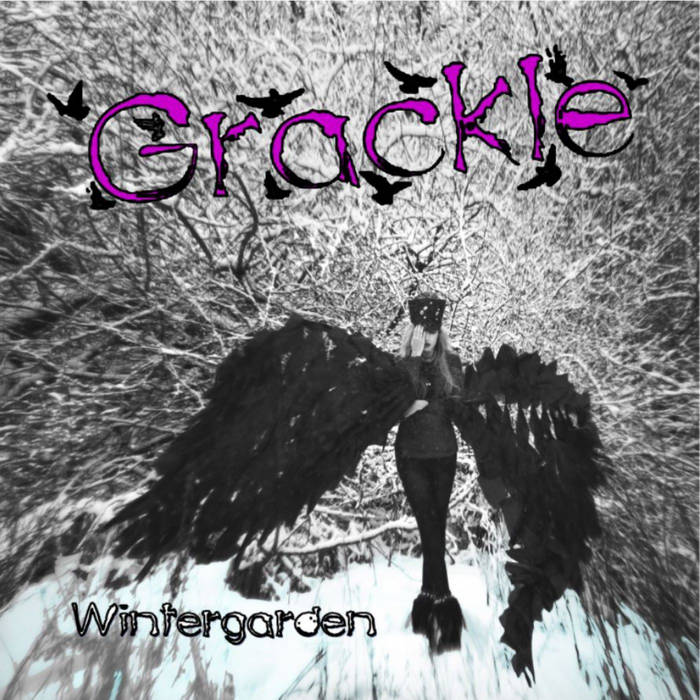 “Grackle” is an original 6-piece band based out of Louisville, Kentucky. Formed in 2015, The band is comprised of Steve Katsikas (vocals, keyboards), Jeff Gard (Drums), Rob Payne (Bass), Myra Kean (violin, saxophone and flute), Travis Carlisle (Cello) and Joanna Katsikas (vocals). The band creates a style of music that might be described as “piano-driven indie rock”. ... more

Bandcamp Daily  your guide to the world of Bandcamp